I recently got two windows VPS for testing and stuff. The issue I faced was that even though they were Windows 2008 VPS, I still could not ping it. Came to know later that its a security feature and hence all pings are disabled. 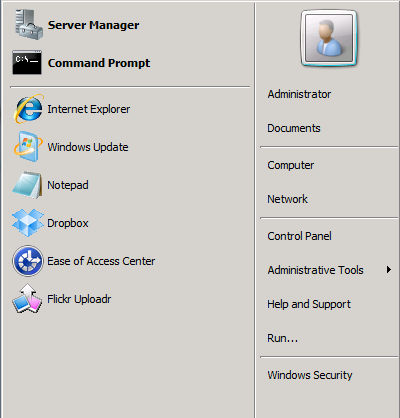 If you wish to disable it, later, you may run this to do so